Methylone (also known as "3,4-methylenedioxy-N-methylcathinone", "MDMC", "βk-MDM" and by the slang term "M1") is an empathogen and stimulant psychoactive drug. It is a member of the substituted amphetamine, substituted cathinone and substituted methylenedioxyphenethylamine classes.

Methylone is the substituted cathinone analog of MDMA and the 3,4-methylenedioxy analog of methcathinone. The only structural difference of methylone with respect to MDM is the substitution of 2 hydrogen atoms by 1 oxygen atom in the β position of the phenethylamine core, forming a ketone group.

Further, also in common with bkMDM, methylone acts on monoaminergic systems. In vitro, methylone has one third the potency of MDM at inhibiting platelet serotonin accumulation and about the same in its inhibiting effects on the dopamine and noradrenaline transporters.

The results of these differences in pharmacology relative to MDMA are that methylone is less potent in terms of dose, has more balanced catecholaminergic effects relative to serotonergic, and behaves more like a reuptake inhibitor like methylphenidate than a releaser like amphetamine; however, methylone still has relatively robust releasing capabilities. 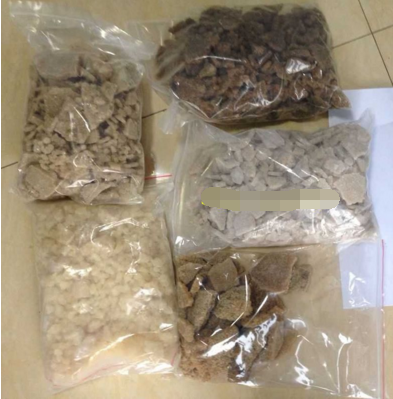