FUB-AMB is a synthetic cannabinoid that is also a new research chemical with an IUPAC name of (S)-methyl 2-(1-(4-fluorobenzyl)-1H-indazole-3-carboxamido)-3-methylbutanoate and a molecular weight of 383.16. The chemical formula for FUB-AMB is C21H22FN3O3.

FUB-AMB should be stored at -20° C which will ensure stability for up to two years. The research chemical comes as a solution in acetonitrile.

FUB-AMB is research chemicals and are intended for research purposes only in a controlled laboratory for scientific and forensic study and is NOT intended for human or animal consumption.

2.   Company description
Dongmao Biotechnology Co., Limited specializes in exporting high quality Research chemical, medical intermediate, Pharmaceutical chemicals and so on.
Our products are produced on the basis of best technical team, advanced equipment, high qualified management which meet the requirements of security and environmental protection. We earned customer trust and created a good reputation during these years. we are committed to provide the excellent quality of products and the perfect services to the friends all over the world.
We will provide the most comprehensive products and service to you! We are looking forward to your cooperation.
3.   Picture 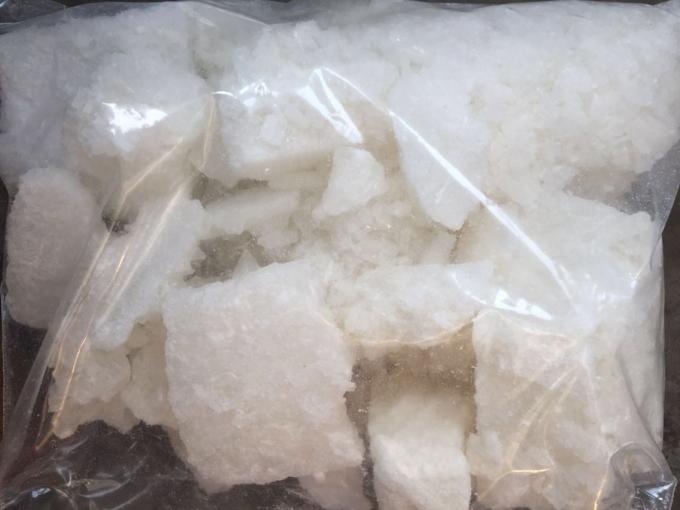