Storage:keep in dry and cool place 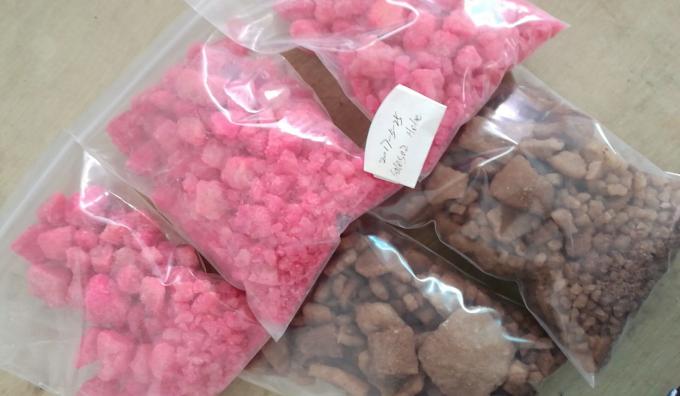